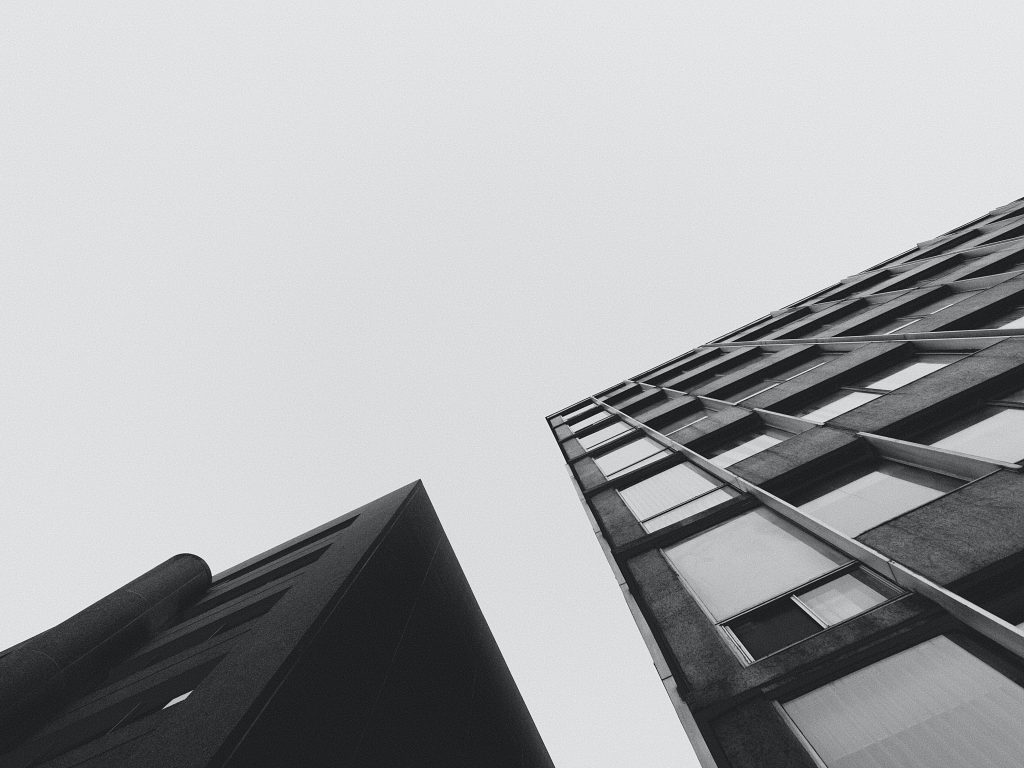 “The product manager is a mini-CEO,” the common refrain goes. Unfortunately, organizations that have accepted this idea about the role of the product manager have also internalized the stereotype of who can play that part: a white male. A quick Google image search for “CEO” elucidates this stereotype.

We build products for users whom we understand. Ideo has created this myth that anyone can empathize with a user and address their problem. But as Jesse Weaver points out in a brilliant post, “When we design for someone else we design for our interpretation of their needs, and the more divergent our experience is from theirs the more likely it is we are wrong.”

Our products affect people’s lives and change society. When we build products that address the needs of only a small portion of society, we’re not creating a world that works for all. Without diversity, our products increase inequality and take a toll on society.

This is why at the Association of Product Professionals we believe it’s important to advocate for a more diverse product community.

The current debate on diversity often focuses on recruiting for diversity. The downstream problem is more difficult to address and is less talked about: 41% of women leave tech after a decade compared to just 17% of men. The focus on recruiting for diversity is driven by the assumption that once you start working in a company, if you’re capable and work hard, you’ll have a successful product career. But the problem is more systemic and goes beyond recruiting, which is why women and people of color leave tech at a higher rate.

The book Lean In by Sheryl Sandberg advises women that they can achieve their career goals if they ask for what they want, get a mentor, act non-threatening, and put in extra hours. Rarely have I seen a book do more damage to the careers (and self-esteem) of women and minorities. Written from a privileged perspective, it promulgated the false narrative that if you’re not succeeding, you’re just not “leaning-in” enough. It put the onus on women and minorities to break through the systemic bias they faced while absolving organizations of their responsibility.

I want to share my personal example of why it’s not enough for women and people of color to “lean in” and why organizations need to do their part if we want to create diversity in product.

Many years ago, when I got an offer letter from a company to head up the product function, I told my future boss that I wanted the title of VP of product. “I can only offer you the title of Senior Director today,” he said, “but if you can deliver on your goals, we can give you the VP title in six months.” I was sure I could deliver and agreed.

I joined the company and got working on the product. Three months later, things were going swimmingly and I checked with my boss to make sure we were on track for the VP title, and he confirmed. At the six month mark we had delivered a product to market after starting from scratch, and our customers were giving us rave reviews. My boss too acknowledged that I had achieved more in six months than they had in two years. “But…” he said, the board had decided that it was too early to give me the VP title, although my peer in engineering (a male) who was hired at almost the same time, had no problem getting the VP title.

When I asked again for the title after 6 more months, my boss found a different excuse. This time he said that I wasn’t technical enough – my engineering degrees from MIT didn’t seem to affect his opinion of my technical abilities. But I was at a point in my life when I needed stability and I stayed on.

About a year later the company was acquired for the product that I had built. My boss praised me for being the “soul of the product” and said that I was needed. But his actions said otherwise.

When the general manager from the mothership came to visit our office after the acquisition, I was asked to organize a wine tasting. As a team player, I was happy to oblige. It turned out later that this was my boss’s idea of giving me visibility to the general manager.

In contrast, his idea of visibility for himself and his male peers was different. My boss asked me to send him the strategy presentation I had created. I later found out that he had deleted my name from this presentation, and written in his name instead. He then presented my strategy to the GM in a meeting that included his male peers – I wasn’t invited.

At every step in this journey, I wasn’t shy about asking for my just rewards. The problem isn’t that women don’t ask for what they want; it’s that sometimes there’s systemic bias that you cannot get past, no matter how hard you work. I even tried to fight the system. I shared the incident of the strategy presentation with the head of HR and the head of product at the mothership, but nothing changed.

If you think these instances of bias and exclusion are appalling, all I can say is that I stayed at this company for over two years because this wasn’t the worst work culture I’ve experienced.

When you face such systemic biases in your career, you have to chart your own path in a product career. My experiences led me to consulting and writing a book on how we can build better products. Adrienne Tan (CEO of Brainmates and fellow board member at APP) also charted her own career path.

Adrienne shares her story where she was working at a company on the internet version of the product while her male colleague worked on the mobile version. She was vocal, advocated for her product, and pushed back when she needed to – she focused on being a good product manager. But she realized that no matter how hard she worked, her male colleague was going to get the promotion. Her male colleague and their boss chatted about rugby and were buddies – Adrienne just didn’t fit in.

“The cognitive load of having to think about the rules and play the game is just too high for a woman of colour like myself. It was mentally exhausting,” Adrienne shared, “I didn’t want to play that game anymore.” She started consulting which led to being the founder and CEO of Brainmates. Although she has more responsibility than she did then, Adrienne describes being the CEO as freeing, “I don’t carry that mental burden anymore. Operating outside the common boundaries of male hierarchies has enabled me to be brave.”

Having experienced how systemic bias leads to a lack of diversity in product teams, at APP, Adrienne and I and the entire board are committed to advocating for diversity in our industry. We recognize that when PoCs or women share these experiences, they are perceived as whining or being difficult. It’s typically harder to advocate as an individual. As an organization, we see the value of diversity in the product community and how this affects the world we create through our products.

Here are some concrete steps we plan to take in terms of advocacy and we’d love your input:

Reach out to us, we want to hear your voice. Share your thoughts and ideas. If you’re interested in playing an active role in the above, let us know! 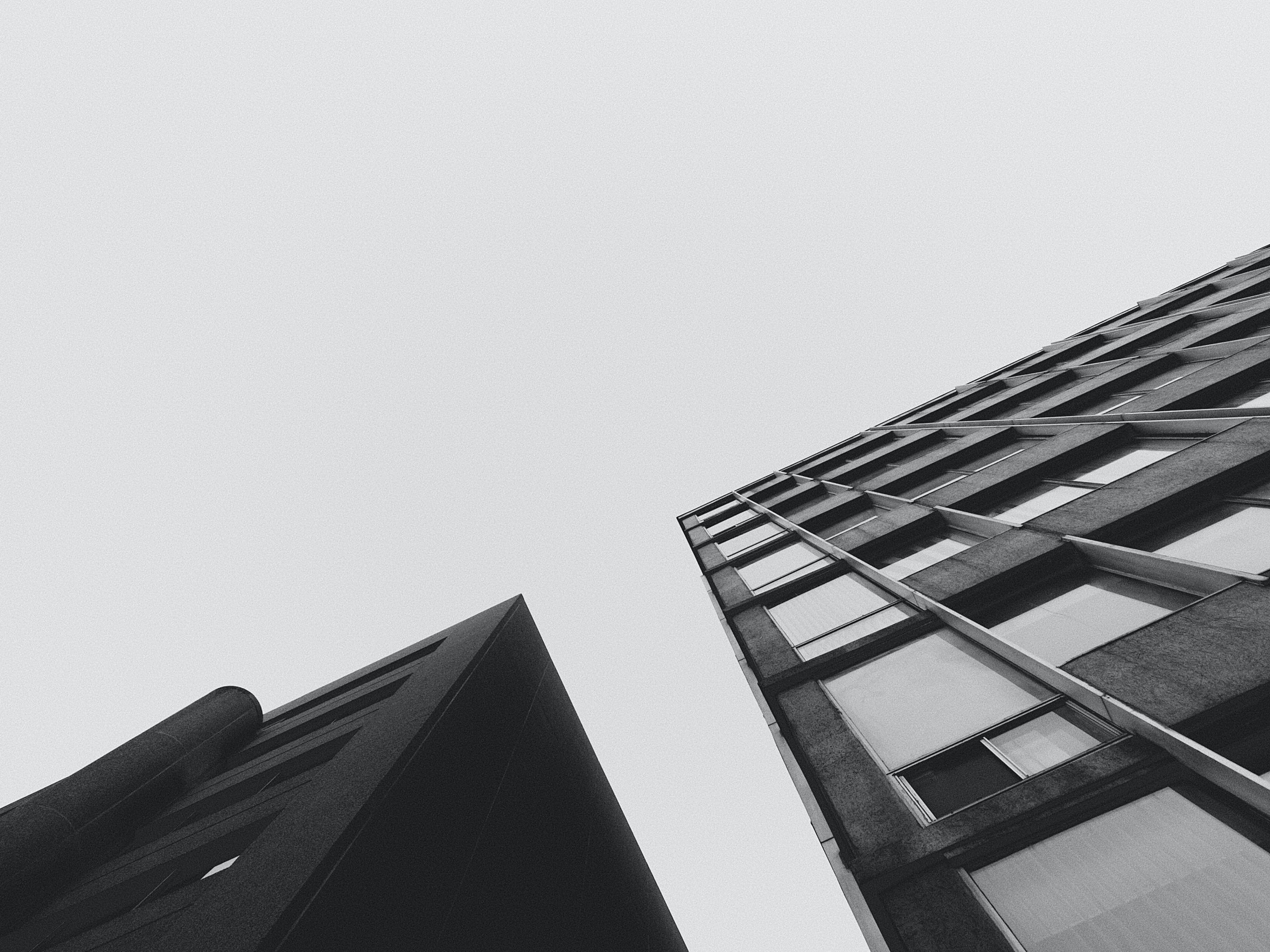 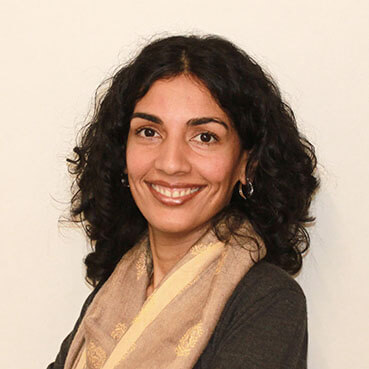 Why I Joined APP

As product managers, we change the world through our products. To create a world that works for all, we need diversity in product management. If we want to see this change in the industry, we need to lead by example and first start with creating an inclusive leadership team at the Association of Product Professionals.

Learn more about Radhika at

Join the mission to advance the product management profession

Also in the news 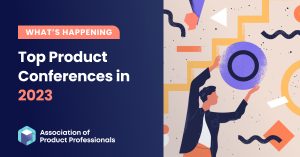 The Product Management community is bustling with exciting events each month. There are multiple meetups, conferences, and workshops being run across the 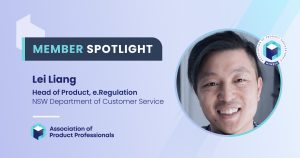 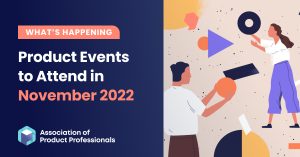 Product Events to Attend in November 2022

Check out these great product events to attend in November 2022.